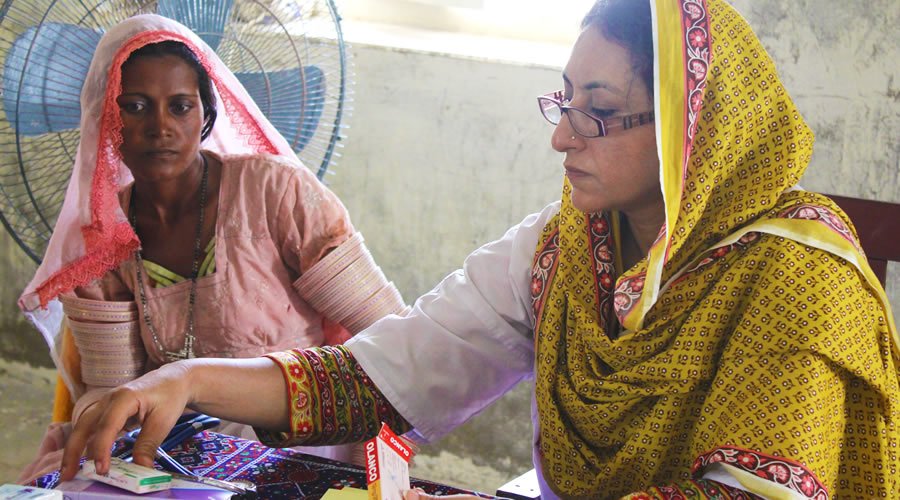 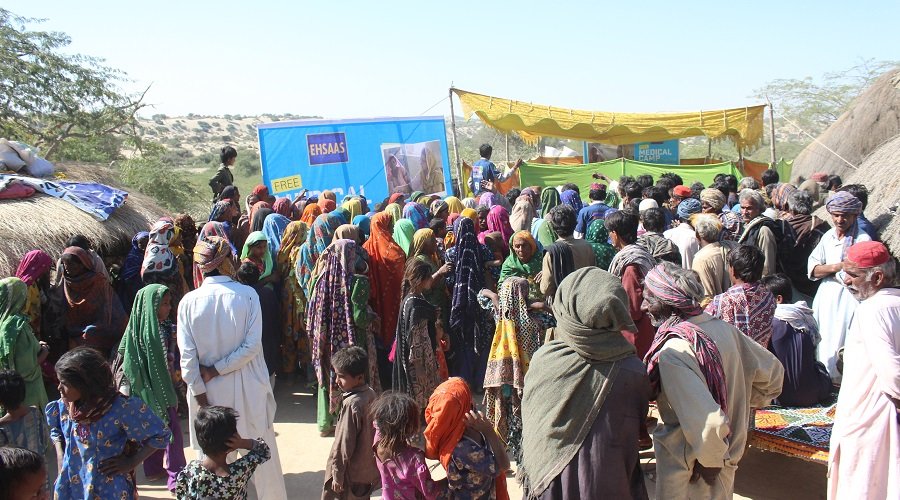 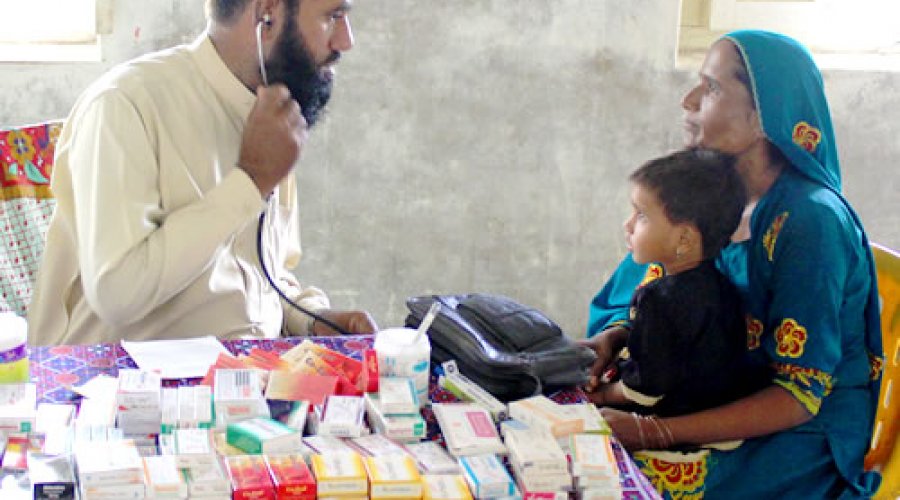 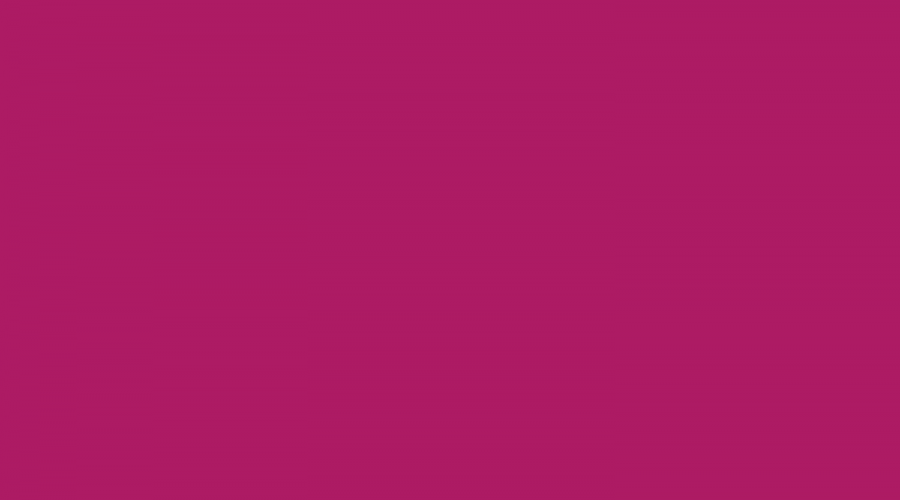 KGNWT held a Free Medical Camp in Thar in January 2016 (one of the poorest areas in Sindh). Previously, KGNWT had also held a free medical camp in Langoh Paro, Faqeer Colony, Diplo, Tharparkar. Just one of many such areas in Pakistan needing urgent help.

Pakistan is one of the highest ranking countries where people are still getting affected by preventable diseases such as tuberculosis, polio and malaria while non-communicable diseases are also increasing considerably.

KGNWT knows the desperate need to provide these health services to those that can least afford them and, with your generous support, would like to undertake many more free medical camps in the most deprived areas, especially to deal with chest and lung problems such as TB. 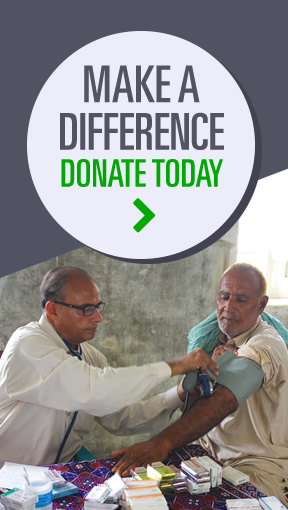